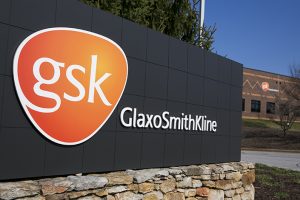 Drugmaker GlaxoSmithKline Plc said on Monday the China Food and Drug Administration (CFDA) has approved its human papillomavirus (HPV) vaccine, Cervarix, for use in the country to help women fight cervical cancer. GSK’s China unit said in a statement Cervarix will be the first HPV vaccine licensed for use in the country and is expected to be launched there in early 2017. Cervical cancer is the second most common cancer in women aged between 15 to 44 years in China, with an estimated 130,000 new cases each year, it said.